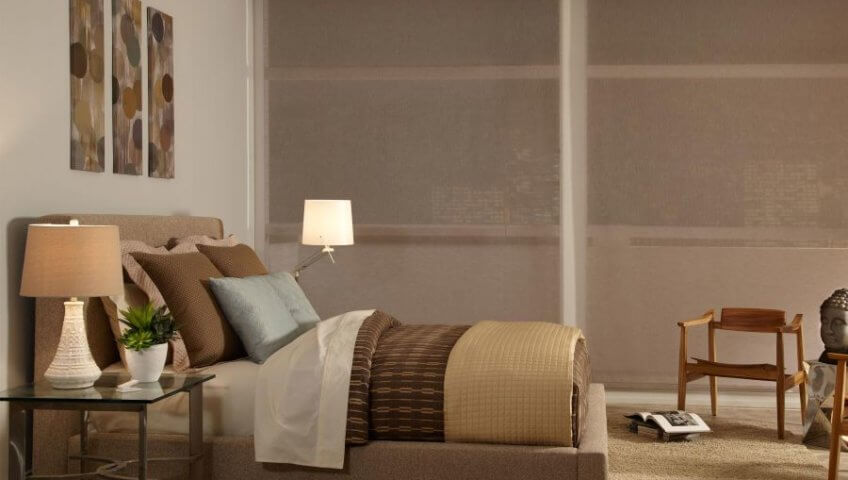 Explore the Top Lighting Control Solutions on the Market: Savant and Lutron

Lighting control is one of the best investments you can make for your Malibu, CA, house. Home lighting is a technology that has value far beyond its functional purposes — we use different lighting fixtures and brightness levels to create ambiance, cultivate an inviting environment, and find more comfort in our living spaces. And smart lighting control has the bonus of bringing significant time and energy savings into your daily routines. Why waste more time flipping switches when you can press a button on your smartphone instead? Or better yet, when your house does it automatically.

Savant and Lutron are the premier brands for luxury home lighting control. Keep reading to learn more about their solutions.

END_OF_DOCUMENT_TOKEN_TO_BE_REPLACED 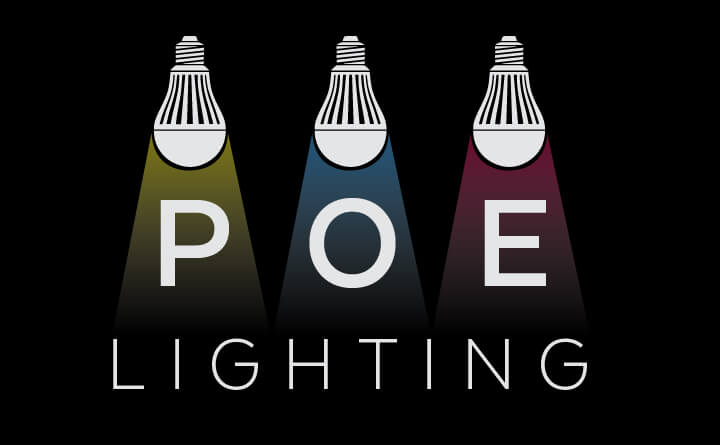 The Future of PoE Lighting

Think of all the lights in your house that are currently powered by thick yellow ‘ROMEX’ that can electrocute you and which run to big power panels with breakers that pop and need to be reset. That is the past.

Now think of a data network. Managed by an intelligent network switch that puts out power – Power Over Ethernet – enough to light up your house! Energy-efficiency has driven the evolution of the light bulb, but the next iteration of the light bulb will launch it into the era of the Internet of Things (IoT). As LED lights slowly replace compact fluorescent lights (CFL’s) due to greater energy efficiency, businesses have been exploring the profitability of replacing LED lights’ electrical power source with an alternate but common power source found in the networking world — Power Over Ethernet (PoE).

PoE enables IT personnel and even end-users to install additional LED light sources at nearly any location. With traditional light sources that rely on the power grid of a building, users need to contract a professional electrician and follow extensive conduit rules and regulations. PoE lighting eliminates the need for a costly electrical contractor.

There are several advantages to PoE lighting, including automation, remote control, and the cost-efficiency of Cat5 Cable. Haustech notes that “Ethernet cables cost very little compared to heavy duty copper wire and conduit used for traditional lighting.” Cost, mobility, and ease of installation are some of the factors that will attract users to invest in these next generation lighting options. 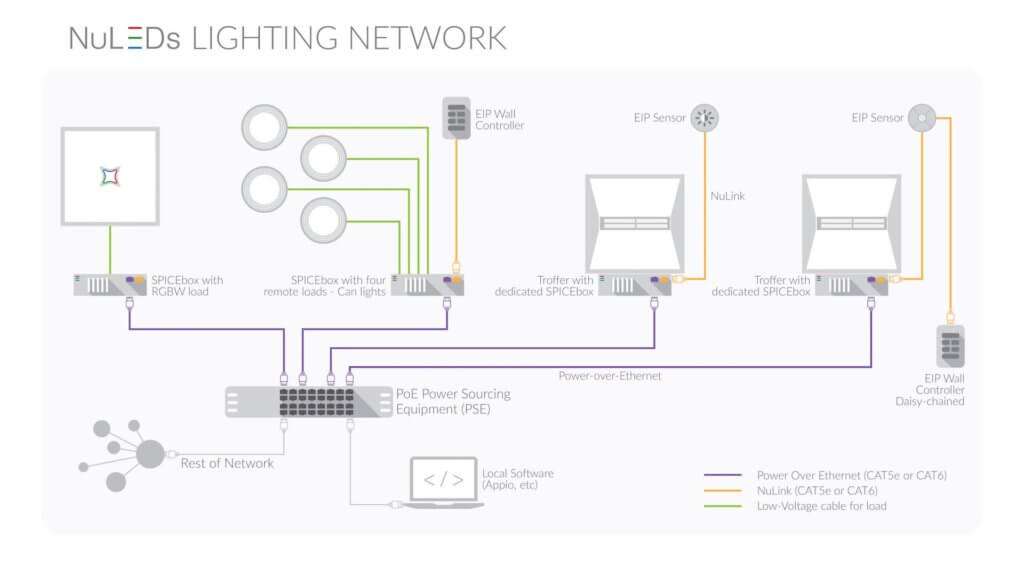